View All Posts
Search By Category
× 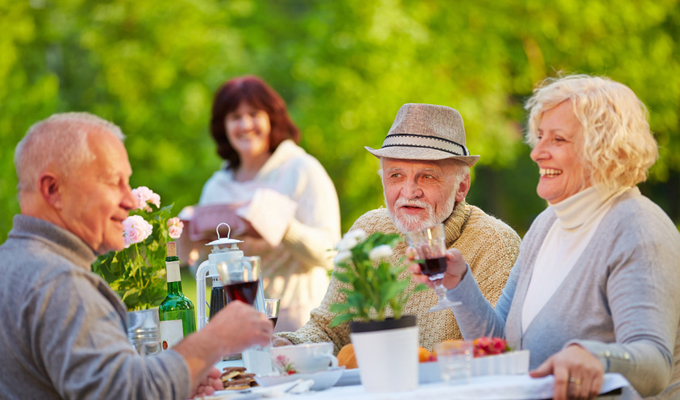 The Mediterranean Diet Improves Memory At Any Age

The virtues of the Mediterranean diet are so many that scientists keep finding health benefits for fighting mental and cardiovascular diseases, obesity, and many others. A new study by the Alzheimer’s Disease Research Center at the Mayo Clinic in Rochester, US, states that this eating pattern could reduce the cognitive decline risk in the elderly.

To reach this conclusion, researchers measured the cortical thickness of several brain regions of 672 people 70 to 89 years of age, who did not have any type of dementia. In addition, they underwent tests for memory, language, spatial skills and their diet. The result was that participants who followed the Mediterranean diet patterns, especially those who ate more vegetables and fish, had greater cortical thickness in the frontal lobes of the brain. This means they were more protected against cognitive impairment.

Surprisingly, this thesis can also be applied to people of any age from all over the world, whether they reside outside the Mediterranean region, as recently has been confirmed by a group of scientists from the Center for Human Psychopharmacology in Swinburne University of Technology Melbourne, Australia. Experts have analyzed 18 studies conducted between 2000 and 2015 on how the Mediterranean diet affects cognitive processes over time.

People who follow this eating pattern improve their attention span and memory and language abilities. In short, they have a much slower cognitive decline along with a lower incidence of Alzheimer’s than others in their same circumstances who are not following this diet.

The Mediterranean diet is characterized by the use of virgin olive oil as the principal fat and plenty of greens such as; vegetables, fruits, legumes, grains and nuts. It limits the consumption of red meat substituting it for poultry (in moderation).

Get tasty recipes, cooking tips and great offers from STAR.